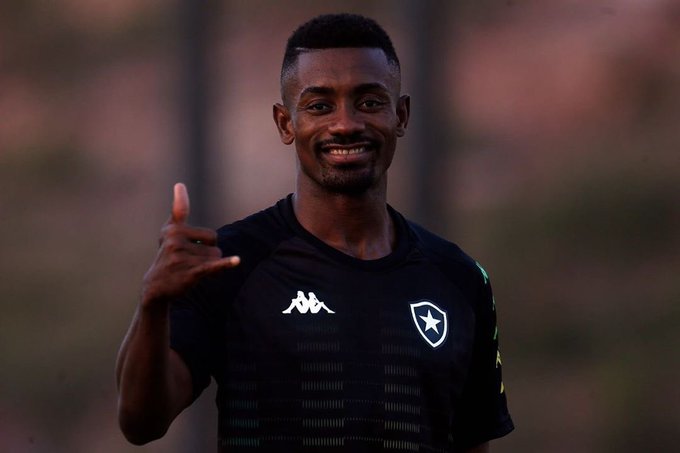 He has brought about a pattern of football that has seen his side play some more interesting football different from what they did under Lampard. Tuchel has improved the Chelsea defense and it is evident in how they have not been conceding goals so far this season. In his first twelve games as manager at Chelsea, the Blues kept an impressive 8 clean sheets, including one in their 1-0 UEFA Champions League victory away at Atletico Madrid.


However, while they have improved massively in the defensive department, the same cannot be said about their form in front of goal. Their Attackers have fallen short when it comes to scoring and they have scored only a few goals since the German manager took over.

The Blues’ fans revealed in a recently-held poll on social media that they would pick Tuchel’s tactics over Lampard’s any time given that they can now boast of keeping clean sheets and conceding fewer goals unlike under Lampard when they were known for conceding too many goals, in fact, more than they were scoring.

Speaking to TalkSPORT,Kalou said Tuchel has brought a great mentality of football and is turning things around at Stamford Bridge. He however said that while he has improved the defense, there is still loads of work to be done in the attack. He also said he believes that the manager will find out how to improve his attackers in no time.