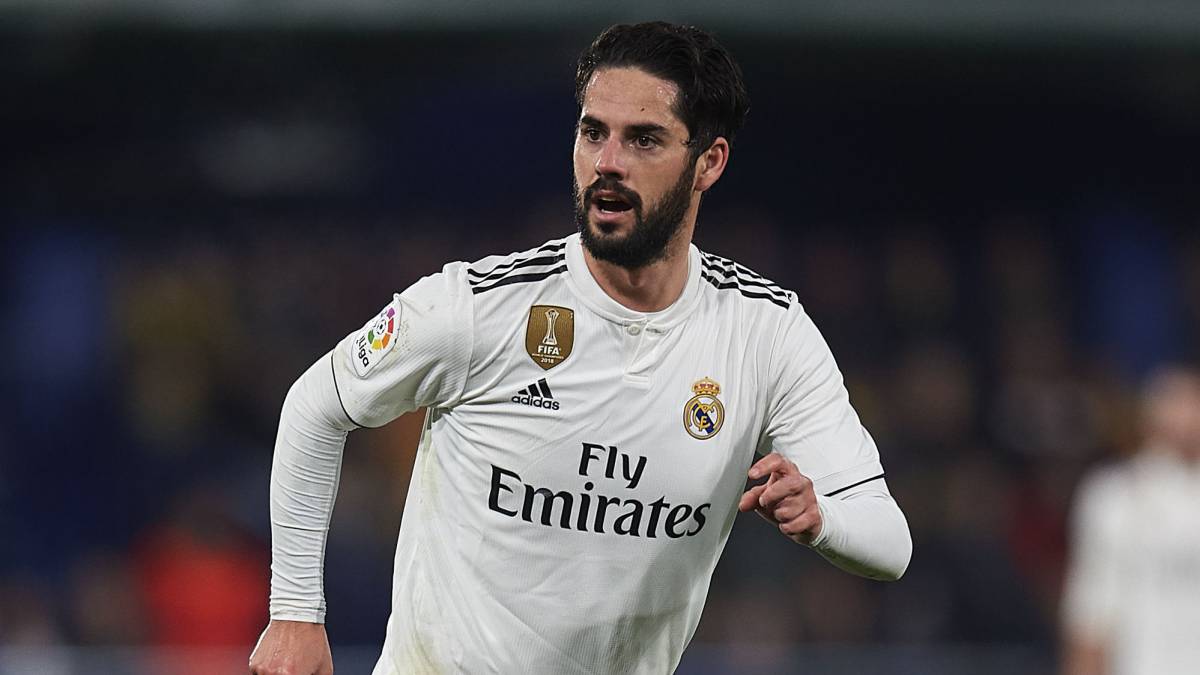 The Spain international’s future was up for debate, since the return of Zinidin Zidane, Isco has not enjoyed consistency with the French coach since he took over, and the second time coming of Zidane promoted rumour about the player’s exit. END_OF_DOCUMENT_TOKEN_TO_BE_REPLACED