Ivory Coast international Wilfried Zaha has reportedly dismissed the ongoing speculation which has linked him with a summer exit from Crystal Palace. The attacker has been the catalyst towards the Eagles’ relegation fight in the backend of the campaign and he has now stressed that he does not see his future elsewhere. 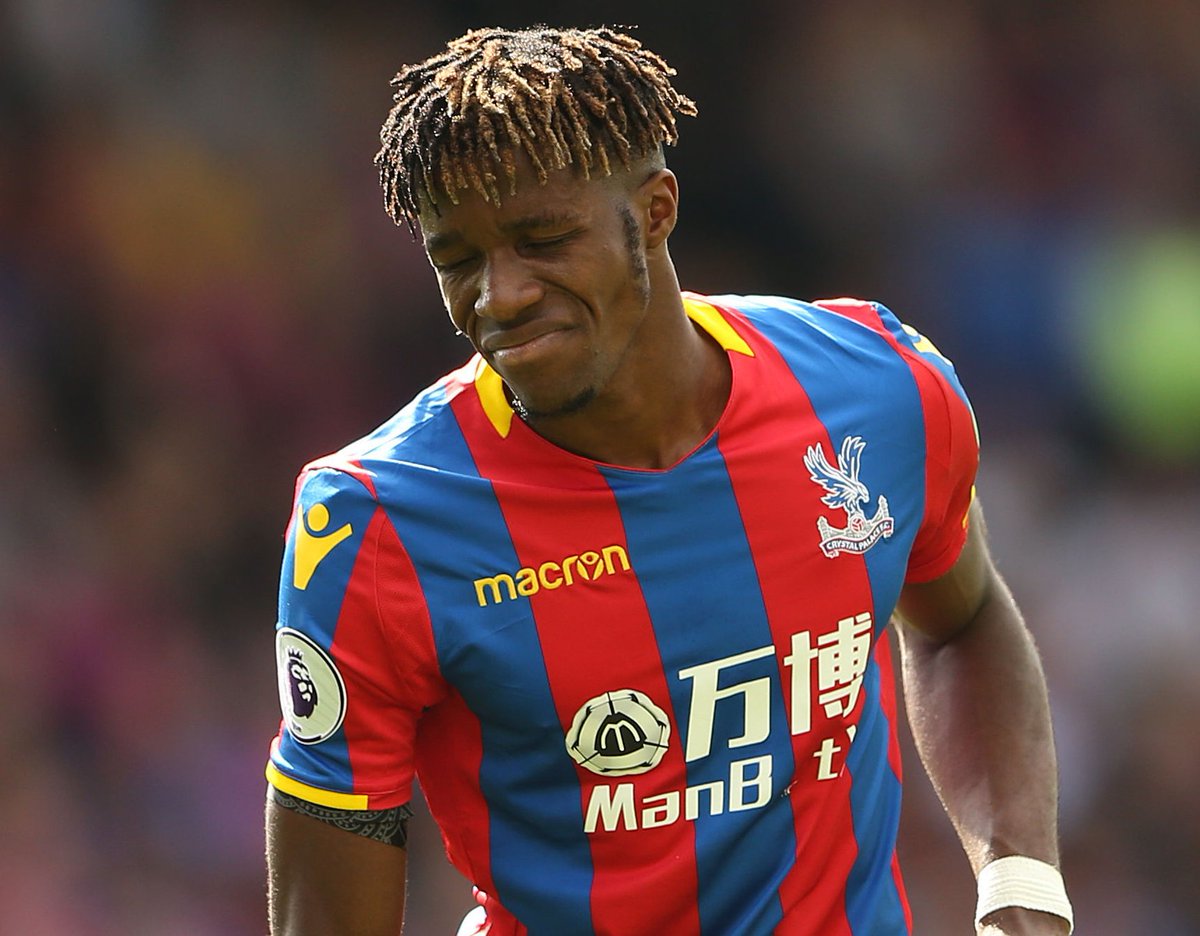 “Crystal Palace is my home town and the support we have here is genuine support with families watching with their kids loving us as players so I don’t really see myself anywhere else,” he told the club’s official website. “I am enjoying my football here and just focused on us being a stable club and not having to listen to all the speculation about us getting relegated.”

Zaha had been in a similar situation during the tail end of the previous season, but back then, the south London outfit made sure of committing him to a new deal. The club’s hierarchy have yet to make a similar move this term but the former England international has iterated that his future lies at Selhurst Park.

His comments are likely to come as a big blow for both Manchester City and Tottenham Hotspur, who are aiming to bolster their wide positions further during the summer. The Citizens have cruised towards the title in the ongoing campaign but manager Pep Guardiola is said to eye a new wideman who can enhance their chances of achieving European success.

On the other hand, Spurs have most of their bases covered but they are in need of additional depth in the forward department. Son Heung-min is apparently keen on participating for South Korea at the Asian games in order to nullify his mandatory military service and this could leave the club short during the first half of the 2018/19 campaign. Zaha contributed a goal and an assist during Palace’s thumping 5-0 win over Leicester City last weekend.