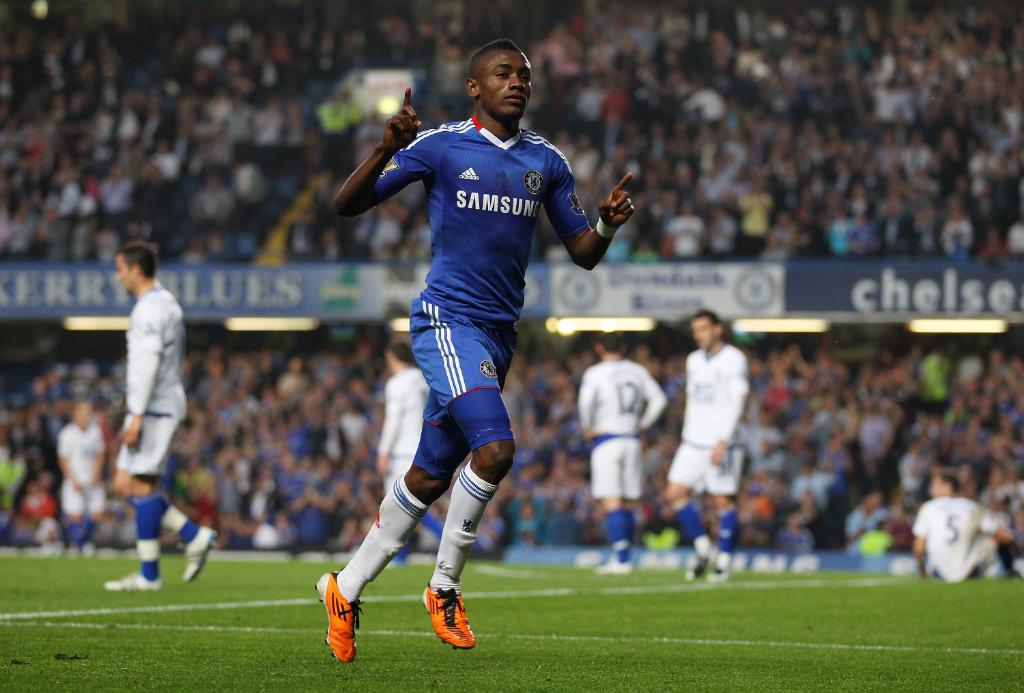 The experienced forward also picked countrymen Yaya Toure and Gervinho – both of whom are still plying their trades with Manchester City and Heben China Fortune. In an exclusive with 90min, he said: “I’m going to say Yaya Toure, and obviously Didier [Drogba]. I have to put Gervinho for sure…and David Luiz, because I need a defender! They’ll all want to play forward, so I need a defender. And my keeper is obviously Petr Cech, he’s won everything.”

Meanwhile, Kalou has previously admitted his desire to play against one Arsenal or Everton in the Europa League knockouts, the latter who are now out of the competition, he said: “It would be nice to come up against Everton or Arsenal [in the next round], they’re good teams and we want to play this kind of opposition.”

Hertha are currently rooted to the bottom of their Europa League group, and they face a must-win game against Athletic Bilbao on Matchday 5 if they are to have any hopes of reaching the last 32 of Europe’s second competition. Like has not quite favoured the German sides in the competition with Hoffenheim and Koln also struggling at the bottom of their respective standings, although the latter secured a thumping 5-1 win over BATE Borisov despite trailing 1-0 at half-time – in the previous outing.

Despite cutting his ties with Chelsea, Kalou has regularly been linked with a return to the Premier League, although at his current age of 32, his chances of making a potential comeback look bleak. Kalou currently has more than two years left on his existing deal in Berlin.