Salomon Kalou claims that his Hertha Berlin team could have done slightly better in the match against Bayern Munich, despite coming away with a 2-2 draw against the defending champions. 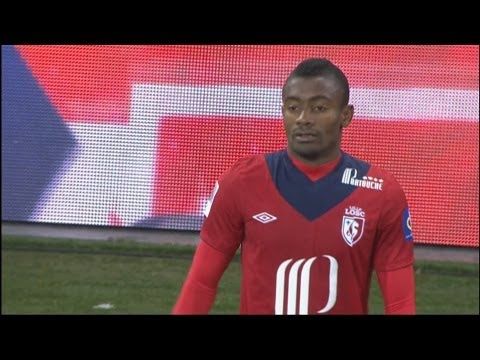 Hertha Berlin came into the game on the back of a strong start to the season, but they were not expected to get much out of this match considering that Bayern Munich are extremely strong. However, the Allianz Arena recently witnessed a major change with manager Carlo Ancelotti departing after a poor run of results. Bayern’s confidence was low after the recent 3-0 loss against PSG and Hertha Berlin were able to take full advantage of this situation.

Bayern made an excellent start of the game and were leading quite comfortably by the 50th minute through goals from Mats Hummels and Robert Lewandowski.Duda pulled one back for the home team but the crucial goal came from former Chelsea striker Salomon Kalou who came in with the equaliser in the 56th minute. This was the second goal in the last three matches for the former Chelsea forward, who has been playing with Hertha Berlin for the last four seasons.

The 2016-17 season was a disappointing one for the forward as he only managed seven goals compared to 14 in the previous campaign. Yet, the 32-year-old is now aiming to hit those heights of the 2015-16 season.

“I think it is a good point.We came back from 2-0 to 2-2. We can be satisfied but I think we could (have done) better.In the first half we could (have) played more football.I think we were a bit scared of Bayern; it is a great team. They always have players who can make the difference.I think 2-2 is a good result,” said Kalou after the match. The forward’s first goal of the season was against Bayer Leverkusen.