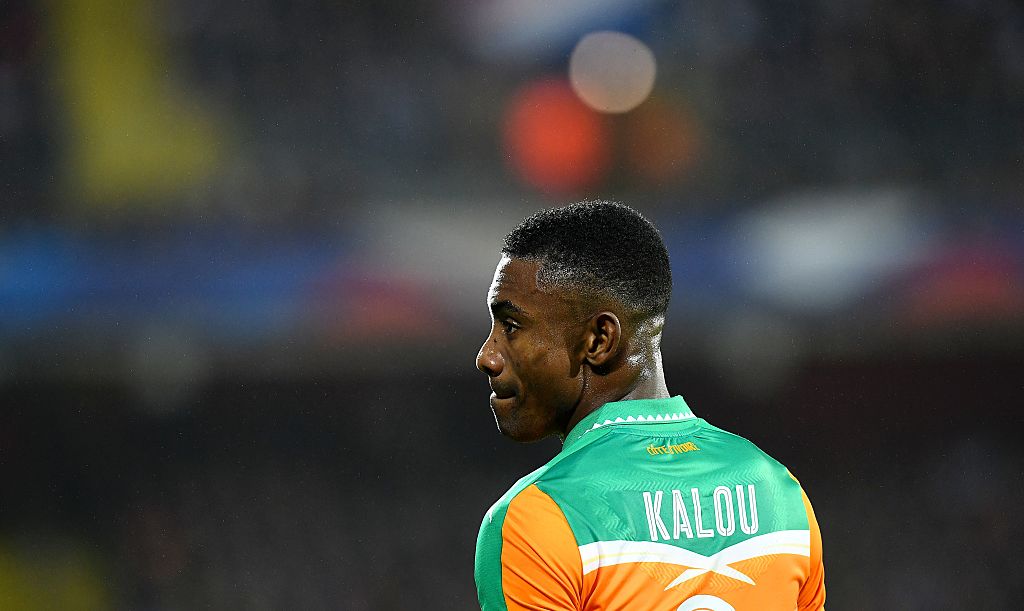 Salomon Kalou is a former Ivory Coast senior national team player. He was part of the squad that won a second African Cup of Nations (AFCON) title at the 2015 edition in Equatorial Guinea. The Ivorians played out a goalless draw with Ghana at the end of 120 minutes before they triumphed via a 9-8 scoreline on penalties.

Kalou and many Ivorian football fans were disappointed with the performance of the team at the 2021 African Cup of Nations (AFCON) tournament in Cameroon held earlier this year having been postponed from last year. Ivory Coast impressed in the group stage finishing as Group E winners ahead of Equatorial Guinea, Sierra Leone and defending champions Algeria. They recorded seven points from three group games to finish at the summit. In the round of 16, the Ivorians were eliminated on penalties by eventual finalists Egypt after the two teams failed to score in 120 minutes.

The Ivory Coast football federation made the decision to part ways with head coach Patrice Beaumelle on the back of the failure to qualify for the World Cup in Qatar and the last 16 exit at the AFCON tournament in Cameroon.