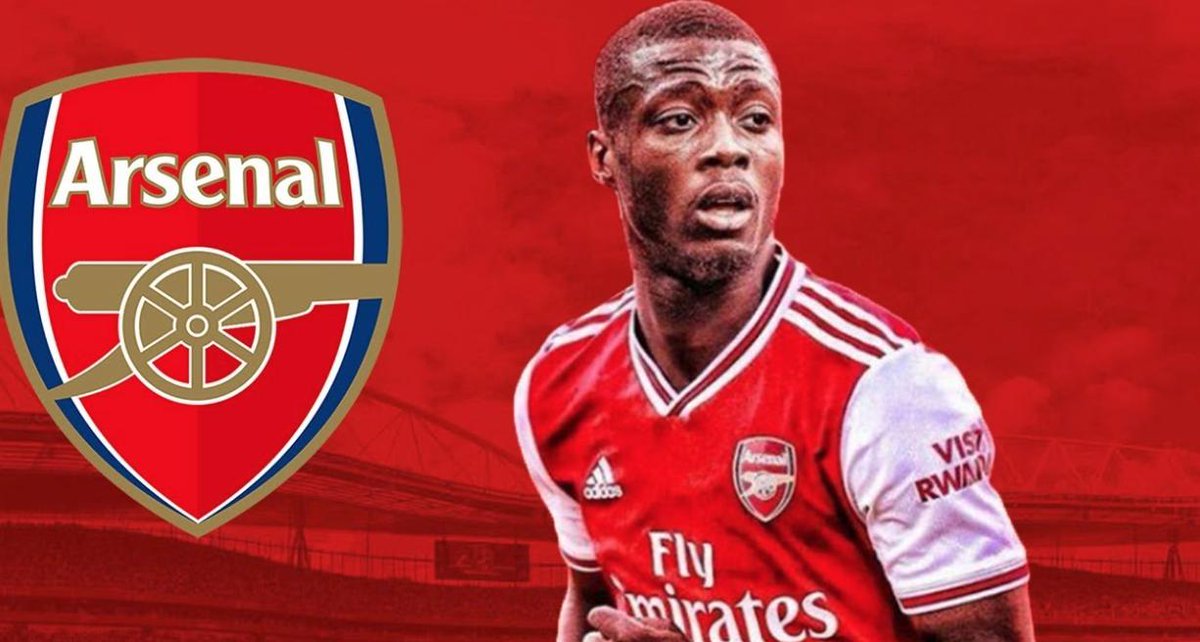 However, his performances have been pretty average over the course of the campaign and he has registered only eight goals and nine assists across all competitions. While some would feel that he has needed the time to adapt, Jenas believes the Ivorian can be considered as a flop alongside Newcastle United’s Joelinton. END_OF_DOCUMENT_TOKEN_TO_BE_REPLACED