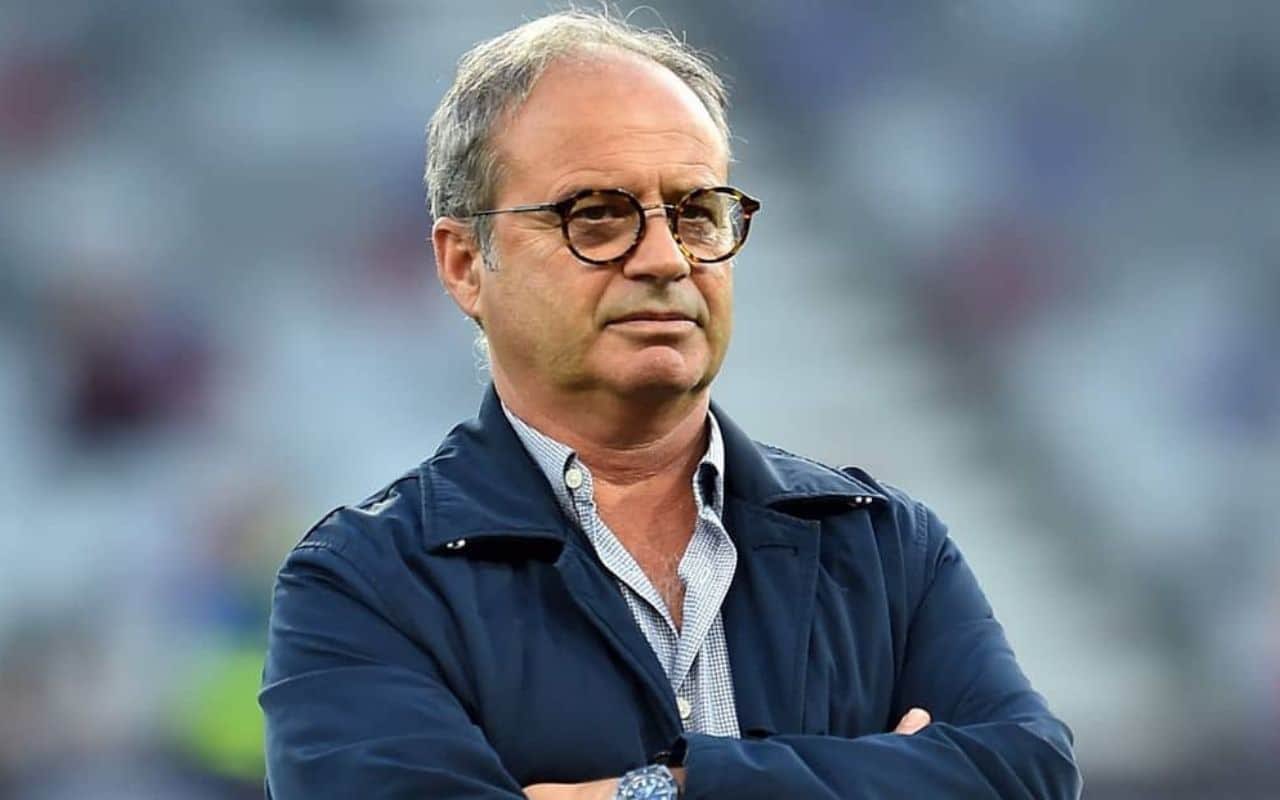 The owners are now aiming to appoint a new sporting director ahead of the winter World Cup. Campos is one of the leading candidates to take up this role. As per French outlet Le Parisien (h/t Mirror), Chelsea are willing to pay €8m to get the Portuguese with an enormous money bank of €300m to build a squad suited to the Potter’s style of play. END_OF_DOCUMENT_TOKEN_TO_BE_REPLACED