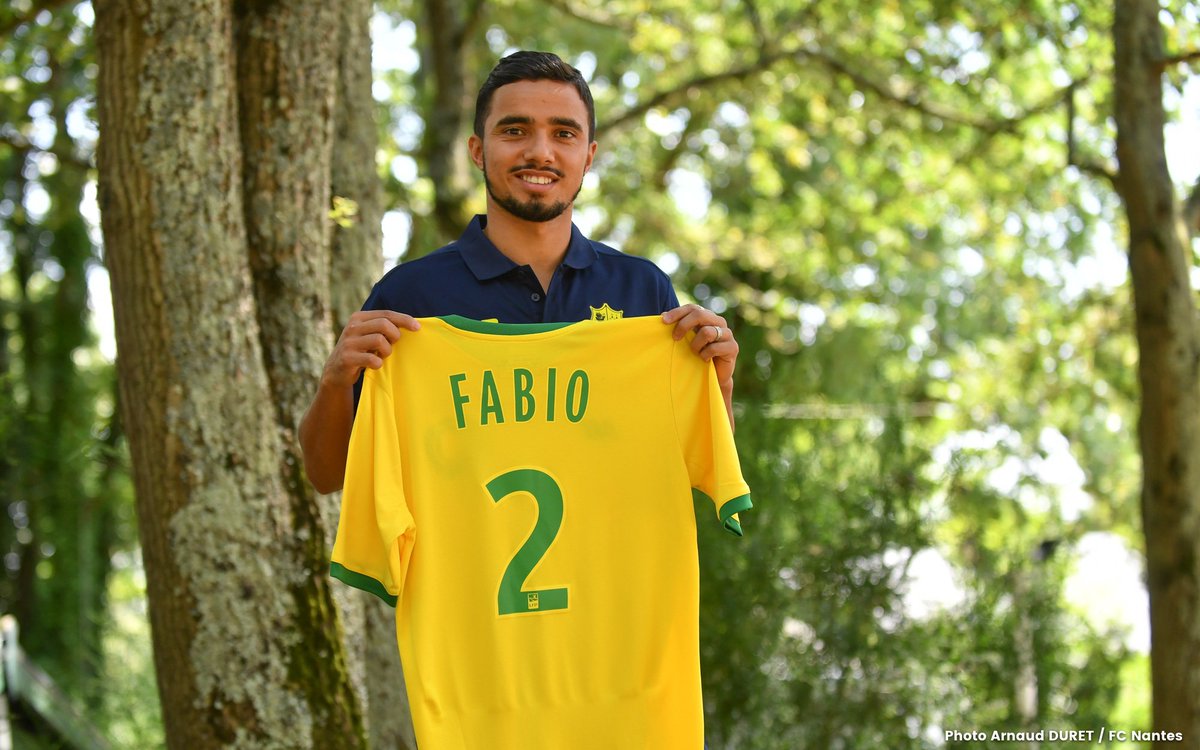 Although the French team was interested to sign the player there was some friction regarding some payments and Fabio da Silva was so excited to move to France that he offered to make the payment from his own pocket. This gesture has been well received by the French club who said that are delighted by the commitment shown by the player.
END_OF_DOCUMENT_TOKEN_TO_BE_REPLACED