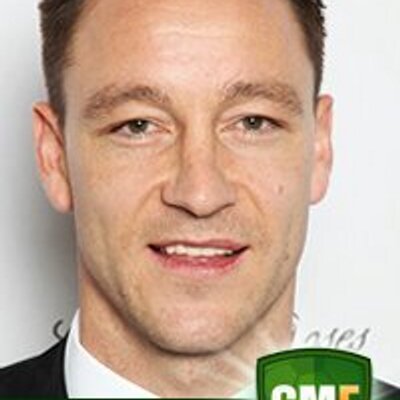 Both players won four English Premier League titles, four FA Cups, three League Cups and guided Chelsea for their UEFA Champions League triumph in the 2011-12 season. He spent a good career span of 23 years, and taking the retirement at the age of 37-year-old confirmed his decision to hang his boots and Drogba has become a member of the football world to praise the Blues’ old guard.

“Congratulations on your wonderful career, my captain, John Terry,” wrote Drogba at Instagram. “It was a pleasure to play and win all these trophies with you.”PS: You still have not paid me the bet we made years ago, so please do it before I tell my whole follower.” In 2006, Kalou joined the Terry in London club and won a Premier League title, four FA Cups, a League Cup, and a Champions League title before he left for Lille in July 2012.

“Man, we had crazy fun, John Terry,” wrote the Ivorian forward. Some of his fans too came on Instagram to support PS and posted many interesting comments. The comments were like. “We love you and we will miss on the ground always. Please don’t leave you are too young to take the retirement from Football. We are going to miss you a lot.”