Ivorian attacker Salomon Kalou made the Chelsea starting XI selected by Roberto Di Matteo for the 2012 Champions League final encounter with Bavarian giants Bayern Munich. Salomon Kalou and his Chelsea teammates were up against it after the German Bundesliga team qualified for the final in their home stadium. 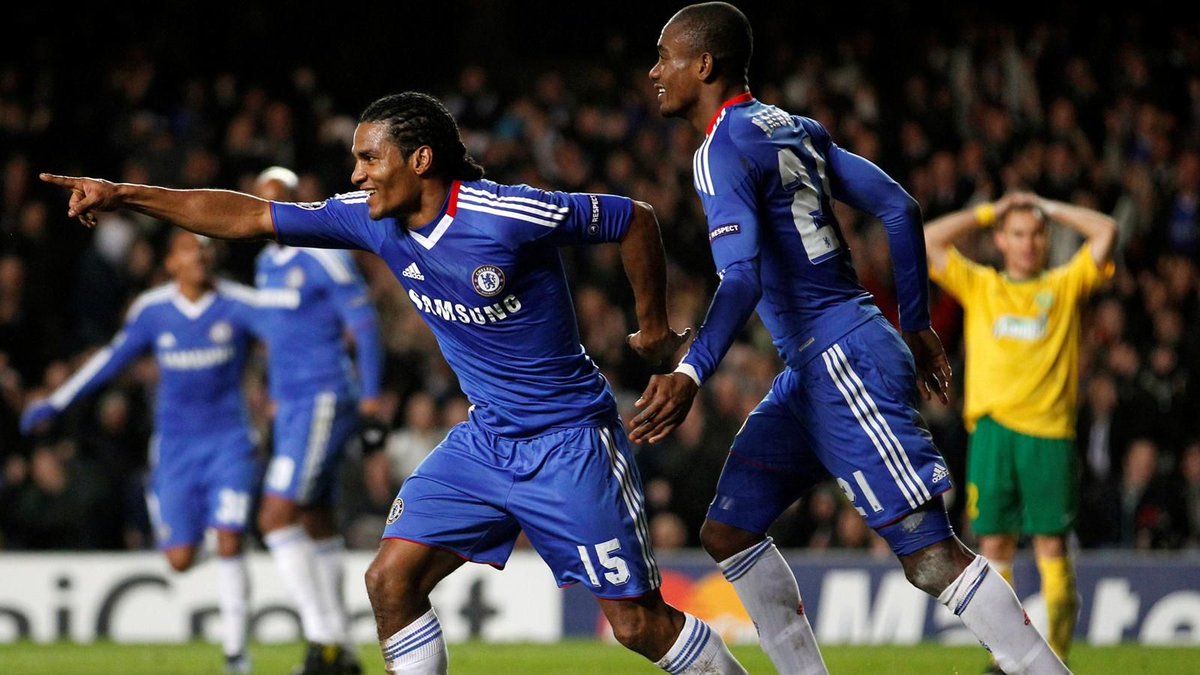 Salomon Kaloustarted the game on the right side of the Chelsea attack, while Ryan Bertrand started on the left side of the attack with Didier Drogba leading the line. Kalouwas on the pitch for 84 minutes before he made way for Fernando Torres as Chelsea searched for the equaliser. Ivorian attacker Kalou was replaced by Torres shortly after German national team player Thomas Mueller gave Bayern Munich the lead. END_OF_DOCUMENT_TOKEN_TO_BE_REPLACED