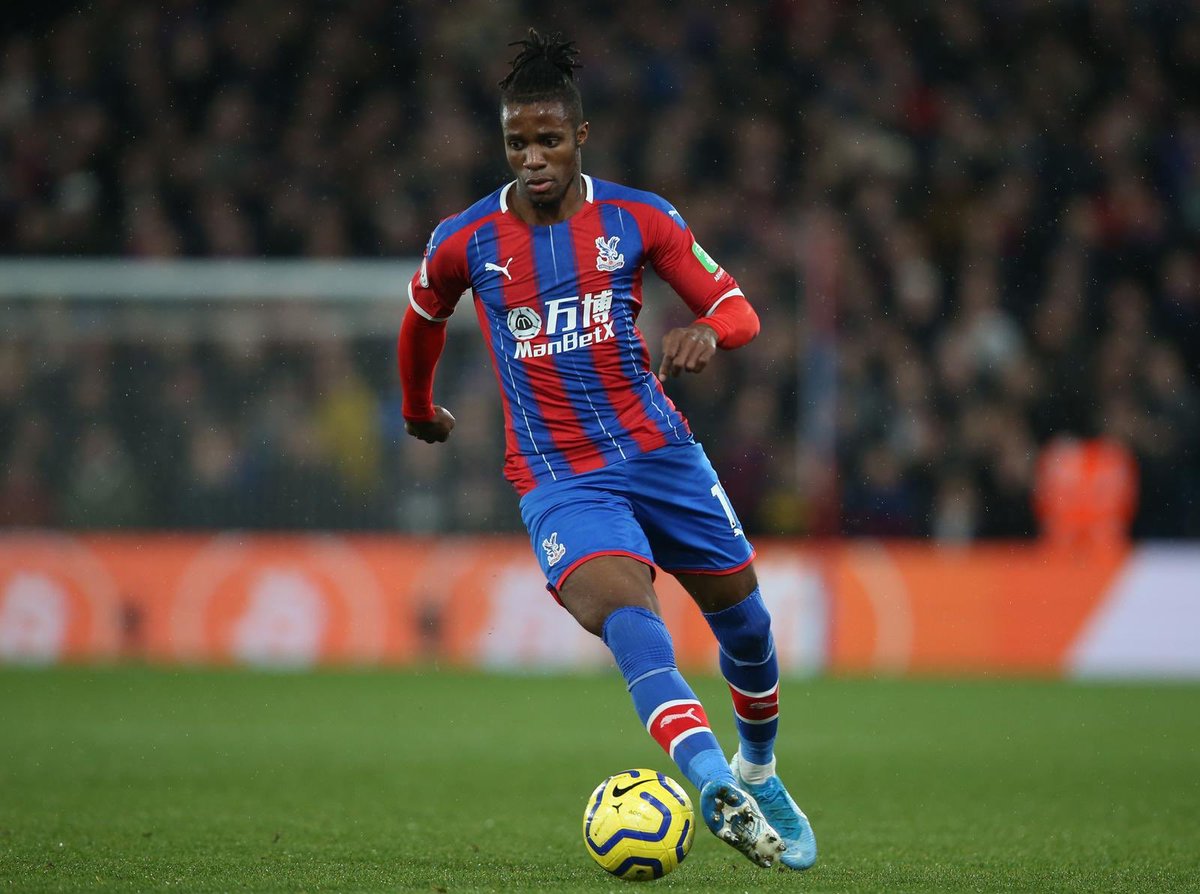 Pepe has not been consistent in his debut season in the Premier League but he has still impressed in stages and has bagged four goals and six assists from 24 appearances. Speaking to Goal.com, Emery revealed that Zaha was his preferred target to strengthen the squad, given his vast experience playing in the Premier League. He added that the club went with Pepe with a view to long-term success, the Spaniard told: “We signed [Nicolas] Pépé. He’s a good player but we didn’t know his character and he needs time, patience. END_OF_DOCUMENT_TOKEN_TO_BE_REPLACED