Ajax attacker Dusan Tadic was a subject of transfer from Barcelona during the winter transfer window. Barcelona were said to be keen on taking the player to Camp Nou on loan till the end of the season, as cover for the injured Luiz Suarez. 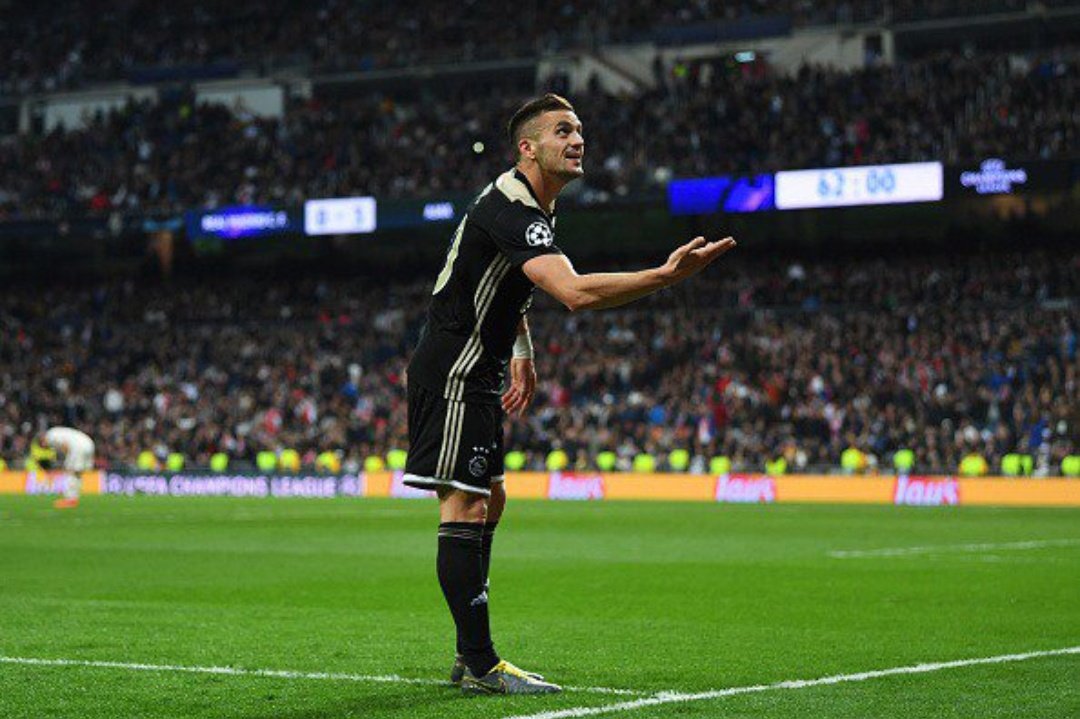 According to De Telegraaf chief, Valentijn Driessen, he said the 31-year-old Serbia international wanted the move as he knew that will probably be his last and only chance to represent the Camp Nou giants, he also stated he doesn’t expect Barcelona to make a follow-up move for the player in the summer.