The former striker of Chelsea, Salomon Kalou has asked the Football Federation of Nigeria (NFF) to take another move for his teammate at Germany’s Hertha Berlin, Jordan Torunarigha. Kalou recently made this big statement regarding the inclusion of Jordan in the team. 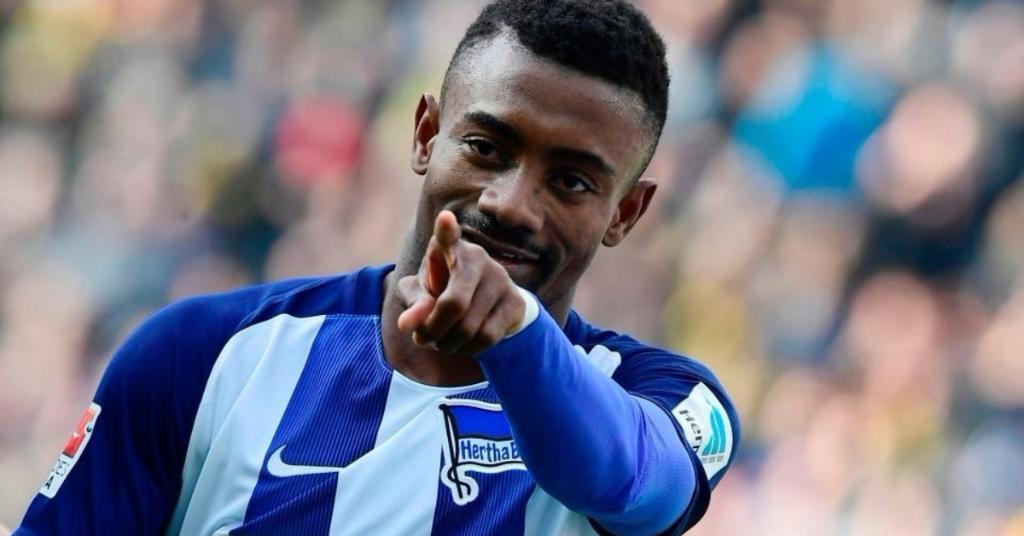 The former striker who earned a good name with Cote d’Ivoire before he quit his international duty, made a statement that Jordan Torunarigha is in great form and is going through the best phase of his career. He believes that the Super Eagles can do a wonderful job and can do well too if they will have the defender on their cards at the upcoming Africa Cup of Nations to be held in 2019.

Jordan, 21-year-old lad has 3 goals in his name for Hertha Berlin in just 25 appearances since he made his debut for the club of German Bundesliga and he played the first match for his team against the FC Ingolstadt in the month of February in 2017.

The coach of Eagles, Gernot Rohr approached the defender, Jordan Torunarigha and asked him to play for Nigeria at the similar Mundial, but the young lad rejected the offer and said that he wants to prove his talent for Germany. However, Salomon had urged the Nigerian Football Federation to approach the youthful defender once again, who he believes that he is a good boy and a fantastic player. Kalou said “I reckon that they will be able to convince Jordan to play for Nigeria but currently he is playing awesome for Hertha Berlin, which is very important.